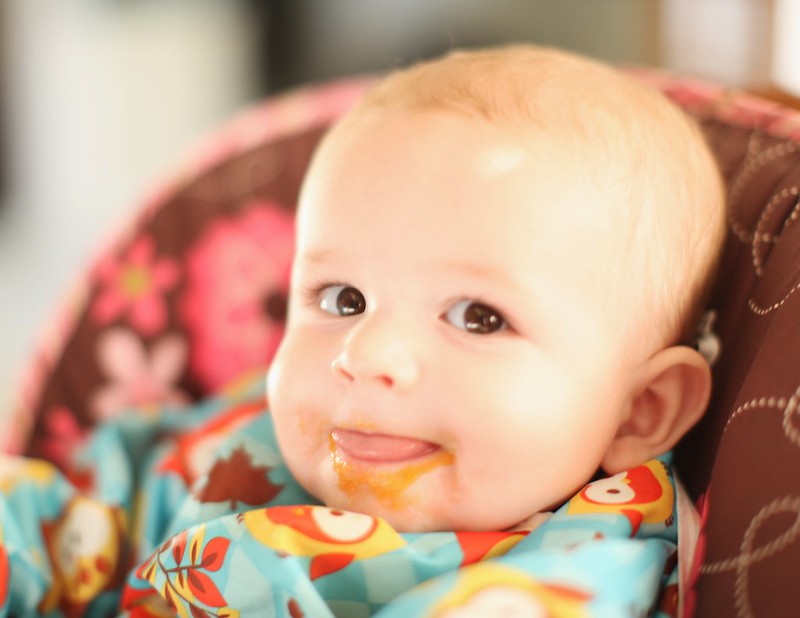 We recently took some family photos in Mentryville here in Santa Clarita. 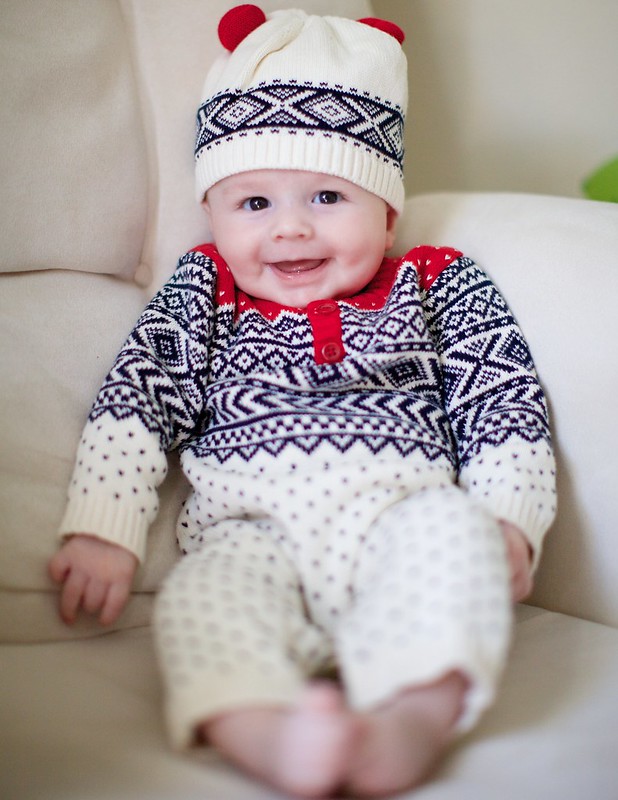 In Oct of 2013, two months before my first child was to be born, I was told by some of the finest doctors in my state that I likely had astrocytoma, a form of brain cancer. At that time I was being hospitalized for severe vision problems, (everything from vision loss to what I called hallucinations). Up to this point I had undergone two brain biopsies that were only able to detect scar tissue and inflammation.

My health issues started in July of 2012 when I had a seizure while I was working at the computer. I noticed a strange visual phenomenon, almost like a pin point of light, stuck in the center of my visual field, and I immediately became disoriented and nauseous. The next thing I remember is being found by my wife in a state of confusion and bleeding from my mouth. Later that evening in the ER, doctors would confirm that I had experienced a tonic-clonic seizure. I’d also dislocated my shoulder and had bitten my tongue so hard that a grape sized hematoma had formed which prevented me from speaking and eating solid foods for about two weeks.

An MRI of my brain done at the time showed a tiny spot in my visual cortex. Within 3 months the spot had grown considerably and a lumbar puncture was ordered which came back normal. I was then sent to a neurosurgeon who suggested that I undergo a brain biopsy, which took place on Feb 20 1013, just before my 38th birthday.

Samples from my biopsy were sent to two different labs for analysis. One lab reported that they detected astrocytes, which are cells that suggested early stage astrocytoma. The second lab only detected inflammation and scar tissue. Immediately after the biopsy I was started on a low dose (2mg a day) of a steroid called Decadron. Because the two labs that analyzed my tissue sample had conflicting results, a second “open” biopsy was recommended where a larger tissue sample could be taken for study.

This second biopsy, performed on April 8 2013, also showed nothing but inflammation and scaring. It was at this point that I suggested to one of my doctors that permanent trap door in my skull may be necessary. I continued on the steroid for three months and follow-up MRI scans showed that the lesions on my brain had mostly cleared up except for one tiny spot. This was a surprise to my doctors.

I was then taken off of the steroid and monitored via MRI to see if these lesions came back, which they did, along with more seizures. As time went by, I started noticing strange visual phenomena. Transparent geometric shapes appeared in my field of view along with hazy or blurry vision, floating objects that looked like confetti. As more time progressed, the visual problems became more extreme and terrifying. I was taken to the ER one morning in late September 2013 in a terrible state of panic and fear. People looked like boxy robots to me, their heads were bent at unnatural angles and they moved and floated as if they were hovering. The doctors at this particular ER had no idea what to do with me and believed I was having some sort of psychotic episode when blood and urine tests showed that I had no illicit drugs in my system. I’m grateful that these extreme hallucinations only lasted for two days but those two days, were the most terrifying and scary of my life.

After speaking with my neurosurgeon, he was confident that the these visual issues were being caused by the still undiagnosed inflammation and that I wasn’t going crazy. I was referred to UCLA for a second opinion where a third biopsy was planned, but not before many more tests were conducted. I underwent a CT-PET scan of my torso, a third lumbar puncture, a cerebral angiogram, as well as a small skin biopsy of what turned out to be rosacea on my forehead. The cerebral angiogram which was supposed to detect vasculitis came back normal. My doctors at UCLA wanted to cover all of their bases before performing my third biopsy which was done just a few weeks ago on Feb 4, 2014. On Feb 10 I was told I had a very rare form of Primary Central Nervous System vasculitis which only seems to affect the small blood vessels in my visual cortex. I’ve been started on 60mg daily of an oral steroid called prednisone. Its was a long and painful year and a half for me but I’m so grateful to finally have a diagnosis and treatment now.

From what I understand, Primary Central Nervous System Vasculitis is the rarest of the rare. Something like 2-3 cases per million. My doctors were almost unwilling to admit it’s what I had. Before my diagnosis, I was referred to by more than one doctor as a zebra – a colloquialism doctors sometime use to describe an unusual patient. As in, “we see horses all the time, but never a zebra.”

Previous posts I wrote before the diagnosis: Part 1, Part 2, Part 3. 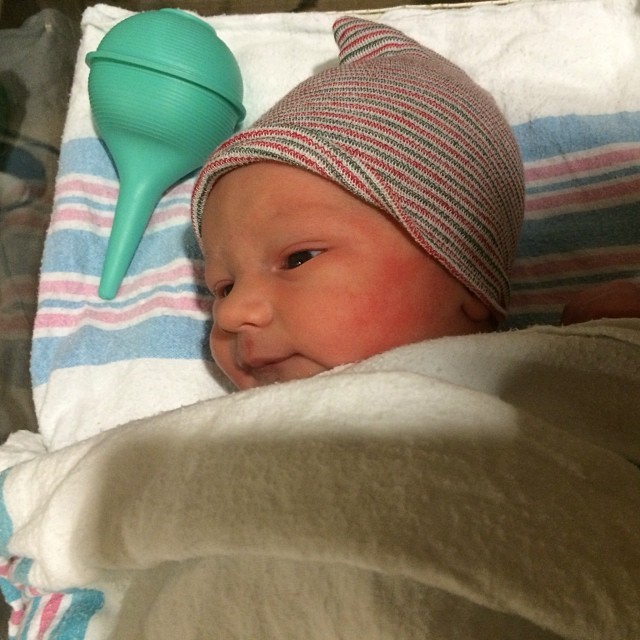 I started experiencing severe vision problems a few weeks back- too bizarre to detail here- but the worst of it was that I ended up being almost completely blind in my left peripheral. At the suggestion of my neurosurgeon, Emily drove me to UCLA’s emergency room where I ended up being admitted for a very long and exhausting week. I now have a team of doctors working my on case and while they feel the most likely cause of my problem is Astrocytoma, they can’t be certain because both of my previous biopsies were inconclusive. So, incredibly, it looks like I will be having a third brain biopsy soon. This time however, the doctors want to make sure that they consider all possible diseases before cutting me open again. On one one hand, I appreciate this conservative approach to finding a diagnosis, yet I was told I probably had brain cancer over a year ago and no treatment has been started. It’s extremely difficult to express what an emotional toll this has been, especially with my wife being pregnant with our first child. She’s full term now and is expected to give birth around December 13.

While at UCLA, I had many more tests — a third lumbar puncture (spinal tap),,a CT/PET scan. two more MRIs, one using a new state of the art high resolution machine, as well as both a retina and cerebral angiogram. Here’s a cool youtube video of how a cerebral angiogram is performed . The cerebral angiogram, which was done this past Monday was clear, and I think that means vasculitis has been ruled out. Next, I have appointments with a second neurologist and an infectious disease specialist.

The family put on fantastic shower for Emily…

10pm. Mom is getting some much needed rest. I can hear the candle flickering, my little dog snoring, and the future delighted squeals of my yet to be born son. I’m thankful.