Below is an actual email I received from a technical recruiter. I’ve changed the company’s name to “ACME” to protect the innocent:

After reading through your profile 3 times, I couldn’t help but reach out.

We’re ACME, a Los Angeles based tech company shaking things up in the Programmatic Advertising space.

We’re growing at 70% annually and have a new role for an Information Security Engineer. You’re probably not actively looking but so are 90% of the people I reach out to. But once they learn more about ACME, they’re very happy I reached out.

We have a pingpong table, pool table, foosball, and the people here are awesome. Dress code: ties and jackets are not allowed, shorts and flip flops are common.

Come see for yourself, you have nothing to lose and so much to gain. Can we talk?

If I was 30, and it was 1999, this job might have sounded interesting to me. But these days the last place I would want to work is a marketing company with a fraternity like atmosphere.

I’ve decided to get a little personal here and write about some health issues I’ve been having lately. I know my friends and family are interested to know more about my situation… And some of my experience may be useful to others out there on the net.

On July 12, 2012 I experienced a grand mal (also known as a tonic-clonic) seizure while I was at home, in front of the computer reading email. I’m grateful I wasn’t still on the highway, driving home from work when this happened. Right before losing consciousness, I remember having a strange problem with my vision, and being unable to read text on the computer screen. I seem to remember hearing what sounded like repeating static as well. The next thing I recall was being found by my wife Emily in an extremely disoriented state and bleeding from somewhere in my mouth. I had apparently fallen during the seizure and bit my tongue.

Emily dialed 911 and I was soon in the ER. Initial MRI and MRA scans didn’t show much except for something very small in my visual cortex. It was thought that this “abnormal signal” could simply be something residual from the seizure itself and not necessarily the cause of it. A follow up MRI conducted in September of 2012 showed that the abnormal signal from the first MRI had not cleared up. A spinal tap was then performed to check for possible causes of inflammation/infection and MS but ultimately came back clear. A third set of MRI scans done in January of this year looked worse, now showing multiple “ring enhancing” lesions. My neurologist and neurosurgeon both felt the next thing to do was a biopsy.

After another set of pre-op MRI scans (see the two images at the bottom), a craniotomy and stereotactic biopsy was performed on Feb 25th, a few days after my 38th birthday. The sample was sent to both the local lab at the hospital as well as UCLA for pathology tests. Initially we were told that the pathology reports suggested I had a grade two astrocytoma, however it now appears that the biopsy was inconclusive and only showed “inflammation” or Gliosis.

So, essentially, we’re sort of back to square one now, not really knowing what’s going on in my head. Whats bizarre about all of this to me too is that I feel perfectly healthy. After the first seizure I decided to get my weight and blood pressure under control. I’ve lost over 30 lbs, exercise regularly and take medication for my hypertension. I also haven’t experienced any further seizures (I take 250mg of Keppra twice daily).

Next up for me in the very near future, is a second, slightly more invasive biopsy in the hope of getting a a solid diagnosis so treatment can begin. My neurosurgeon described what he planned on doing by saying he was going to take a “crouton” sized piece of tissue… As scary as brain surgery is, this second biopsy can’t happen soon enough for me – not knowing what’s going on in my head is far scarier, and it’s something that’s hard for me to not dwell on.

Stopped by Lombardi Ranch last weekend to pick up of couple pumpkins. It’s a fun place to visit this time of year. Loved the JPL rover themed scarecrow!

Found a neat spot near the top of Decoro in Valencia to snap some fireworks photos. Click on an image to see a larger version… Happy 4th of July! 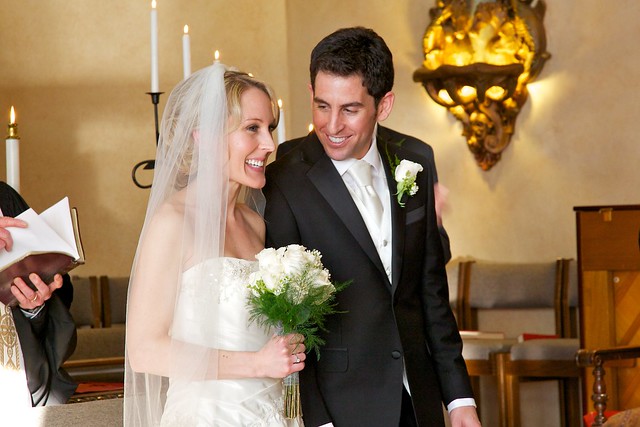 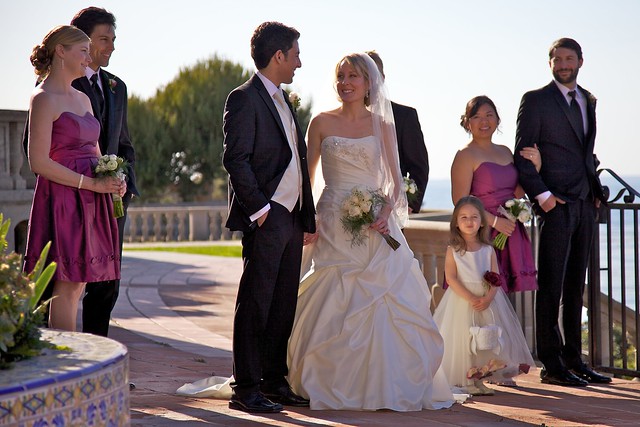 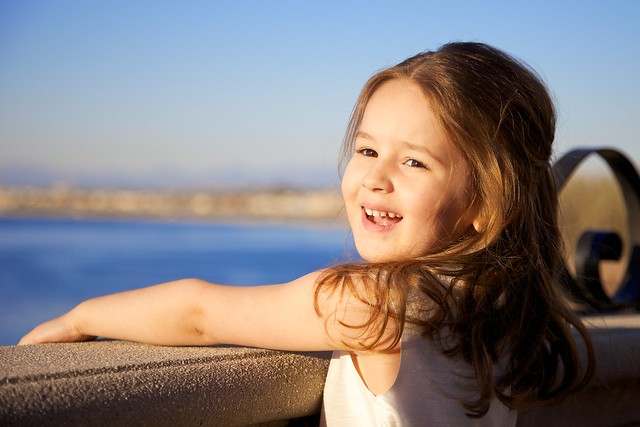 When I heard Disneyland added a Tiki themed bar to the Disney hotel in Anaheim California I just had to go and check it out. This is the souvenir cup and light cube that comes with the Krakatoa Punch cocktail. The cup itself is very high quality, and made by Tiki Farm. The light cube is sealed, with a non-replaceable battery. It looks like you can purchase the cube here for about $4.00.

The cocktail itself was weak, expensive, and tasted mostly of pineapple juice…

A different sort of kid portrait…

Here are Emily and I near the Santa Monica pier, just after sunset.  I used a Canon 430EX along with a Radiopopper transmitter, receiver, and “cube” to move the flash off to the left.  430EX was duct taped to Emily’s strobe stand because I didn’t have the proper hardware.  Moving the flash off-camera can have a dramatic effect on your lighting. Click here to see larger versions of this photo at Flickr.